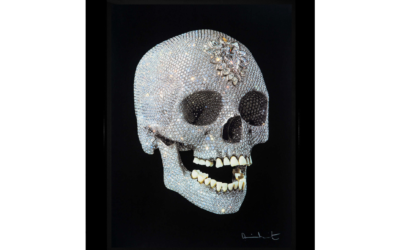 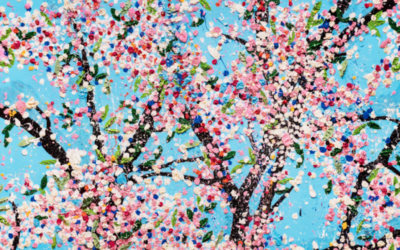 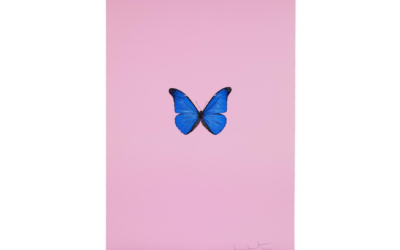 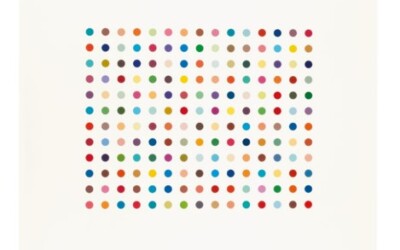 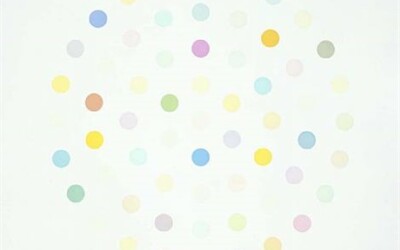 After growing up in Leeds, Damien Hirst moved to London, where he worked in construction before studying for a BA in Fine Art at Goldsmiths College.

A central theme of Hirst’s artwork is art, life and death. He has used varied techniques to communicate this with his audience. Hirst explains “Art’s about life and it can’t really be about anything else … there isn’t anything else.”

In the 90’s Hirst began working on his ‘Natural History’ series. The best-known of these was The Physical Impossibility of Death in the Mind of Someone Living. This was depicted as a 14-foot tiger shark immersed in formaldehyde in a clear display case. He is also known for his “spin paintings”, created on a spinning circular surface, and “spot paintings”,rows of randomly colored circles created by his assistants. Hirst created a sort of zoo of dead animals encased in steel and glass tanks.

Damien Hirst has had over 80 solo exhibitions worldwide and his work has been included in over 260 group shows. Tate Modern has recogized Hirst for his impact on British art over the last two and a half decades with a major retrospective of his work.

Hirst lives and works in the United Kingdom and continues to revolutionize conceptual, installation, painting and sculpture art.