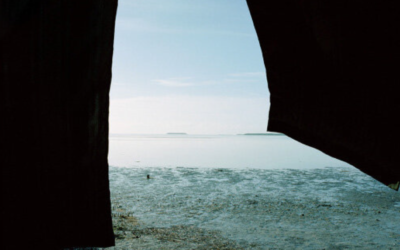 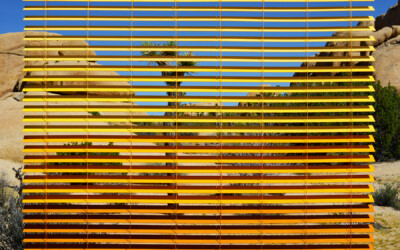 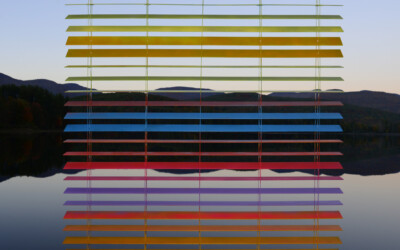 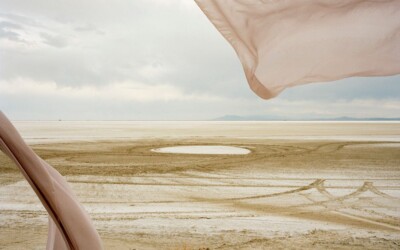 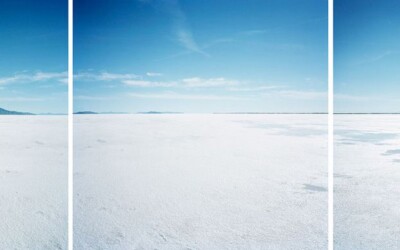 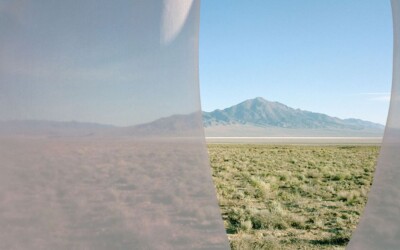 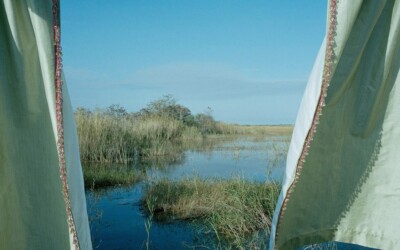 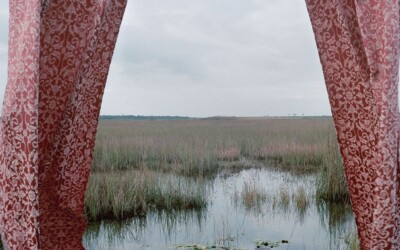 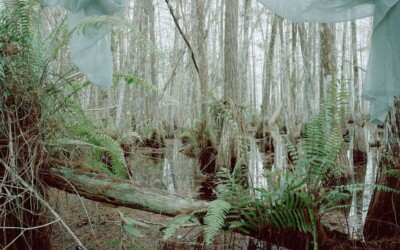 Rebecca Reeve was born in London, England. She received her Bachelor of Fine Arts degree at Bath Spa University and a Masters of Visual Arts at the University of South Wales, Australia. Her photographs have been exhibited nationally and internationally including La Biennale de Montreal, (Canada), Freies Museum, Berlin, (Germany), Museum of Latin American Art, (Buenos Aires), EFA Project Space, (NYC) and the Masur Museum of Art, (Louisiana). In 2013, she was Artist in Residence at Everglades National Park and was the recipient of the Artist in Exploration grant underwritten by Rolex. In 2016 she was the Artist in Residence at Joshua Tree National Park and included as part of the Hermès artist in window program series. She was Artist in Residence at Stoneleaf Retreat, NY from 2018-2019. In 2021 she returned to the Everglades National Park as an alumni Artist in Residence. Numerous publications have featured her work, including The New Yorker, Vogue, Whitewall Magazine, The Brooklyn Rail, Oxford American, L’official Italia, Wall Street International, Lenscratch and Aesthetica Magazine. She lives and works in New York City.