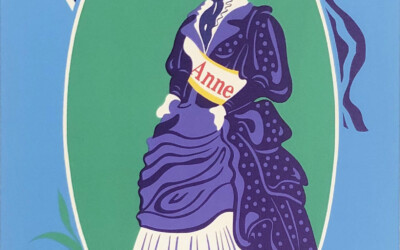 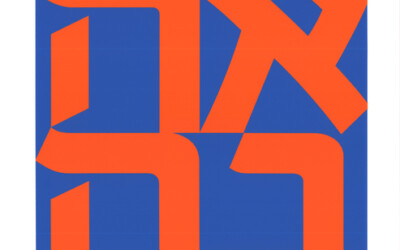 Robert Earl Clark was born in New Castle, Indiana on September 13, 1928. Soon after Earl Clark and Carmen Watters Clark, who reside in Indianapolis adopted him. Much of his childhood was spent moving from place to place, living in 21 houses before age seventeen. His mother attributes his “wanderlust” to this time in his life.

After a tumultuous upbringing plus added health problems, Earl earns a Scholastic Art and Writing Award to attend the John Herron Art Institute. He chooses instead to enlist in the U.S. Army Air Corps (which would become the U.S. Air Force the following year) at Camp Atterbury, Edinburgh, Indiana.

After being discharged from the Air Force. Enters the School of the Art Institute of Chicago under the G.I. Bill, majoring in painting and graphics. Eventually settling in New York City, the artist finds love with Ellsworth Kelly and friendships with artists like Jack Youngerman, Agnes Martin and Cy Twombly, Andy Warhol. His name now changed to ‘Indiana’ in reference to his home state, found success in the early 1960s after Alfred H. Barr, Jr., bought The American Dream, 1 for the Museum of Modern Art.

Indiana’s work often consists of bold, iconic, bright letters. Appearances of his work had been featured in popular culture, television and museums throughout the world. He passed away at age 89 due to respiratory problems in Maine.